Tetra Pak’s packaging material factory in Gornji Milanovac, Serbia, has received the world’s top award for manufacturing excellence. Presented by the Japan Institute of Plant Maintenance, the World Class Total Production Maintenance Award recognises facilities that have achieved outstanding levels of production reliability and efficiency. In the past 40 years, only 20 companies worldwide have received this accolade.

“The TPM mindset is well established throughout our organisation. We began to apply the World Class Manufacturing practices of TPM in 1999 and have since rolled out this methodology across all factories and every part of our supply chain worldwide. This demonstrates our commitment to continuously raising the bar for ourselves, delivering the best quality and service for our customers.”

TPM was introduced by the Japan Institute of Plant Maintenance (JIPM) in 1971 and is defined as the ultimate method of pursuing production efficiency. It is intended to encompass the entire company from the shop floor to the executive boardroom, creating a true company-wide commitment to production excellence, and is designed to avoid any losses by creating a culture of ‘zero accidents, zero defects and zero breakdowns’.

The JIPM award system judges the results of a plant’s activities and presents awards at five progressive levels: Excellence, Consistency, Special, Advanced Special and World Class. On average, it takes about 10 years for a plant to go from the first to the highest level. The Serbia-based factory started its cooperation with JIPM in 2001 and received its first award for TPM Excellence in 2005. In delivering competitive converting solutions, through driving operational and environmental excellence, Tetra Pak has received more than 70 JIPM awards globally over the last 12 years. 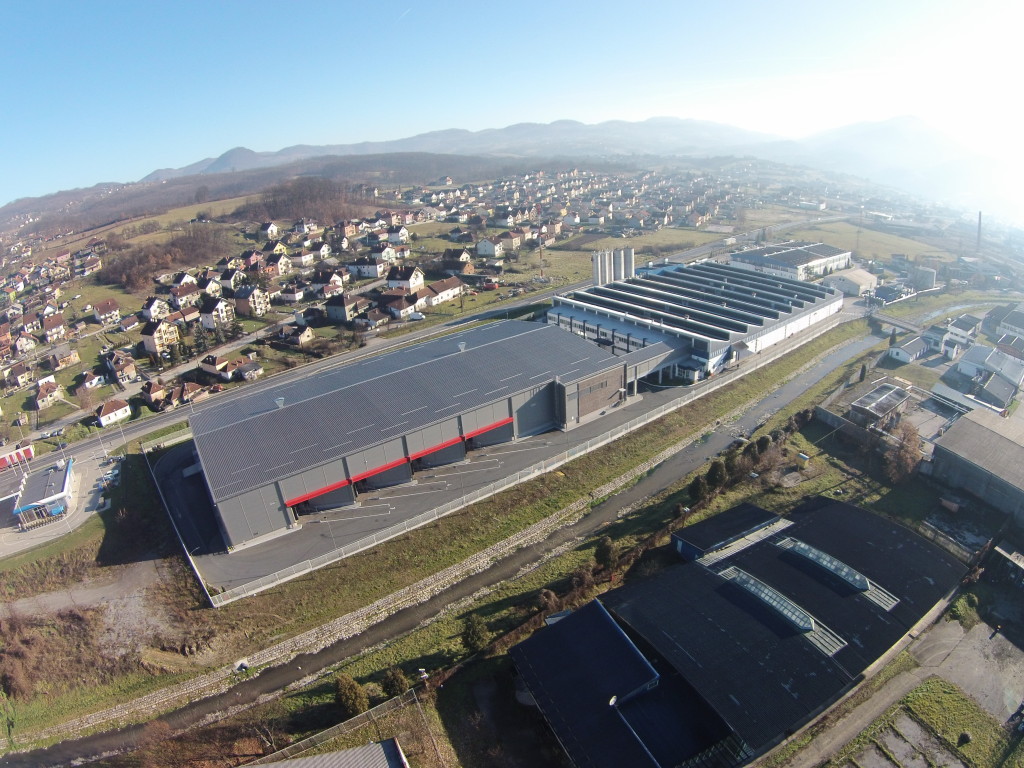 The Tetra Pak converting factory, located in the Republic of Serbia, started producing packaging material under Tetra Pak licence back in 1966; as such, 2016 marks the 50th anniversary of production in Gornji Milanovac. With a total of 323 customers supplied from this site and 91 per cent of the production being exported to the rest of Europe and Central Asia, Gornji Milanovac is one of the strongest performers in Tetra Pak’s production network, delivering over three billion carton packages in 2015 alone.

Xeikon to launch a host of new products at drupa