New ink series in permanent use in Brussels 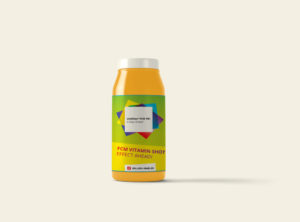 The most powerful magnets for visitors to trade fairs are machines in action. But without the right printing ink, perfect performance won’t produce results. For example, during live presentations in the Automation Arena as part of the most recent Labelexpo Europe, the newly developed Uvaflex FCM Y81 from printing ink manufacturer Zeller+Gmelin ensured that end-to-end automation could be demonstrated on every day of the trade fair using concrete printing jobs. Visitors were able to experience the largely automated label production work flow in both analogue and digital printing. 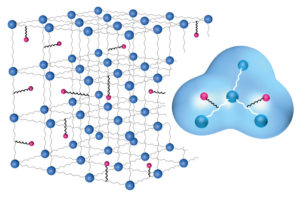 In the run-up to the Labelexpo, Zeller+Gmelin used its new technology in the field of low-migration inks to produce the foil labels for the vitamin drink that was given away to visitors to the stand. They were printed in cooperation with the Mausshardt print shop in Dettenhausen on the Omet XFlex X4, which was installed in early 2017. 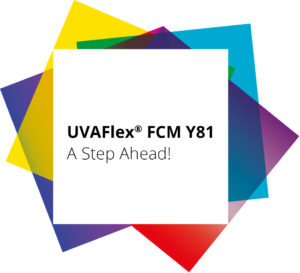 In order to make concrete statements about the migration properties of the new ink series, Zeller+Gmelin took several samples during production and subjected them to a migration analysis. The resulting values for all raw materials used were many times lower than the legally defined limit values.

A key reason for the high level of migration security is the use of new raw materials and innovative technology, which Zeller+Gmelin uses to achieve a significant reduction in migration-critical substances in the current generation of FCM UV flexographic printing inks. The new FCM-Y81 series can be used universally on paper and film, so that different applications such as self-adhesive labels, shrink sleeves, in-mould labels, wrap-around labels, flexible packaging or folding boxes can be covered.

The Label Makers work with distillery to launch first rum

The Label Makers work with distillery to launch first rum