Last month marked the one-year anniversary of the introduction of the 5p carrier bag charge in the UK. Following the announcement that there had been an impressive 75 per cent reduction in carrier bag usage, Richard Kirkman, technical director at Veolia UK and Ireland, stated:

“In just 365 days we’ve seen a huge drop in carrier bags coming through our facilities. In fact, plastic bags collected by Veolia have reduced from an estimated 170 million to 40 million, since the 5p charge came into practice last October. This is a great achievement and something we, as a nation, should be very proud of. 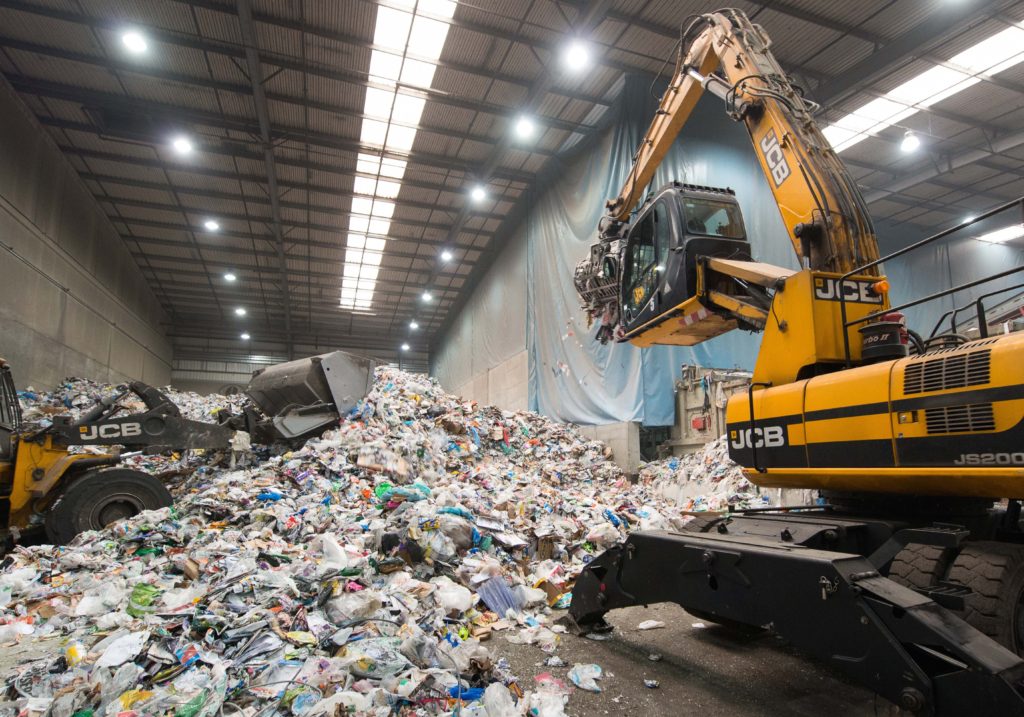 “At Veolia we’re now turning the carrier bags we do receive into new refuse sacks. Through our Bag2Bag scheme, launched in Southwark, we’re able to recycle the low-density film – the main material in single use bags – back into single use refuse sacks that are then distributed back to Southwark residents.

“This is a great illustration of the shared contribution Veolia and the residents of Southwark make to the circular economy. We’re hoping to roll it out to other local authorities because if this was translated across the country we would save about 6.2 billion bags. This is equal to 15,000 tonnes of material and 15,000 tonnes of carbon emissions, helping out in the battle against climate change.

“Equally important as the reduction in carrier bags itself is the behavioural change it represents. The 75 per cent drop in carrier bags shows many people are not only thinking more environmentally friendly but acting more environmentally friendly too. And when you walk down the street carrier bag litter has visibly reduced. All of this has been achieved in a very short space of time so we just need to keep up the momentum so we see further reductions in single use carrier bags on the second anniversary.

“However, carrier bags are just the tip of the iceberg – we imagine a world where all plastic is recycled. Imagine if we collected all the plastic in the UK and recycled all the plastic bottles. Currently we only receive 50 per cent of all plastic bottles but if we were to get them all this would save approximately 300,000 tonnes of materials, which is 300,000 tonnes of carbon, meaning we’d be well on our way to being a truly sustainable society.

“Our new facility in Dagenham is able to regenerate all the plastic milk bottles in London into food grade pellets to make new bottles. This is a huge step in the right direction and will double the UK’s recovery capabilities of high density plastic recycling. By reusing plastic, Veolia is closing the loop on a valuable resource and makes it possible to avoid pollution that is difficult to eliminate.”

Comexi strengthens its leadership at the K Show

Loftware brings together over 2,100 supply chain and labelling professionals at…

Sabic partners with Jinming and Bolsas to foster flexible…

Loftware brings together over 2,100 supply chain and…